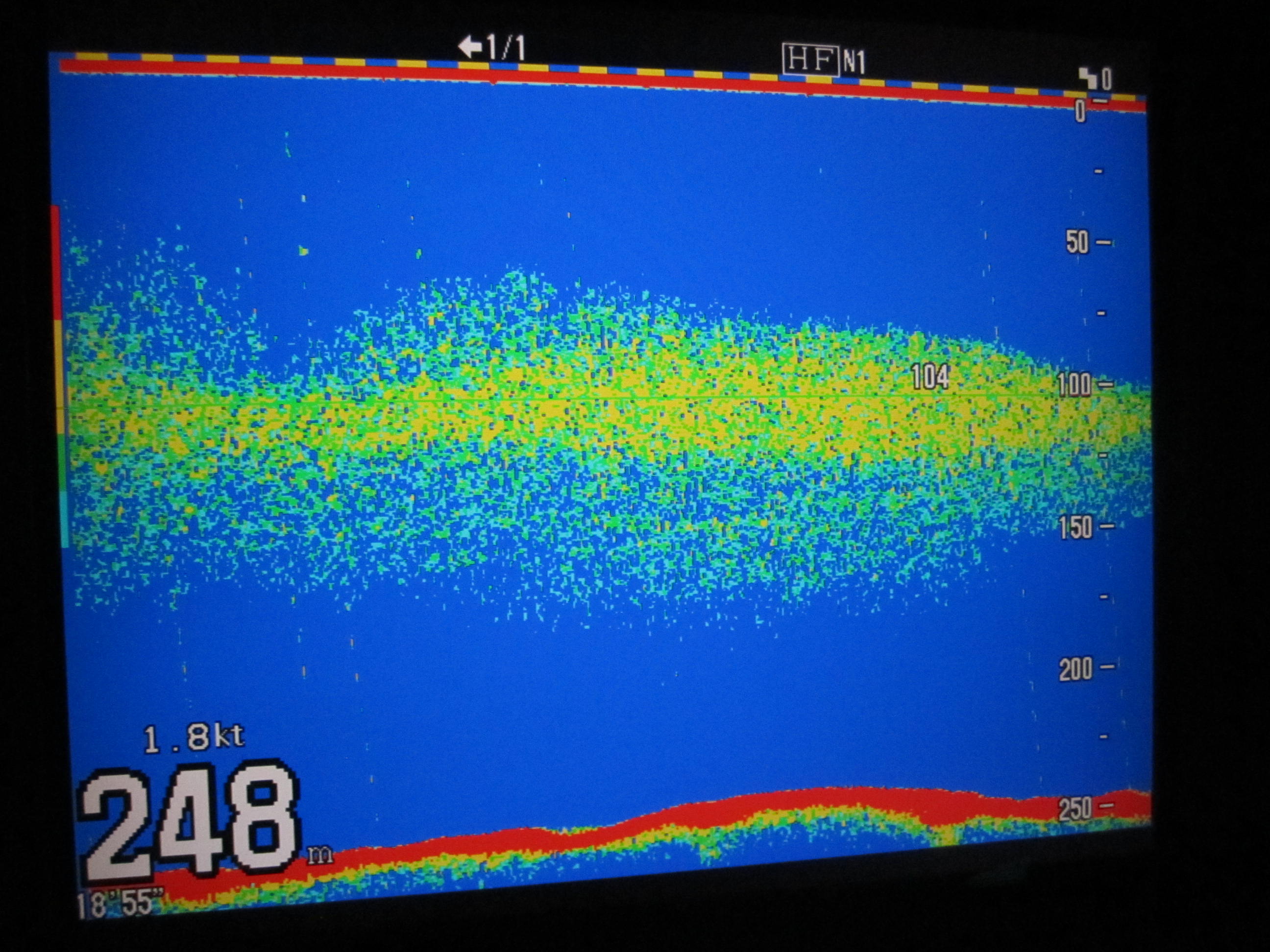 MRAG provided an acoustic expert to plan and implement as cruise leader five acoustic and exploratory dropline surveys in the waters of Madagascar, Mauritius, Mozambique, Kenya and Tanzania during the period July to November 2012. The primary aims of the surveys were:

Prior to the start of the surveys a training workshop was held in Port Louis, Mauritius, to teach participants construction and use of droplines and also to plan the acoustic sampling programme. No specialist acoustic research vessel was available for the surveys but two fishing/research ships were wet leased for the project. MV La Curieuse for the Madagascar and Mauritius surveys and MV Roberto for Mozambique, Kenya and Tanzania.

Two Echosounders with operating frequencies of 38 and 70 kHz were used for the surveys. Calibration in accordance with international standards was undertaken on three occasions. Dropline catches were analysed as soon as they came on board and biological data and samples collected in accordance with agreed pre-survey protocols.

The study concluded that there is limited scope for fishery expansion in the region of offshore seamounts, the Quirimba MPA of Mozambique and the northern part of the Madagascar survey region but not elsewhere. Whilst much of the sampling was completed according to initial plans there is scope for improvement.  Some suggestions were made for consideration in planning future surveys.