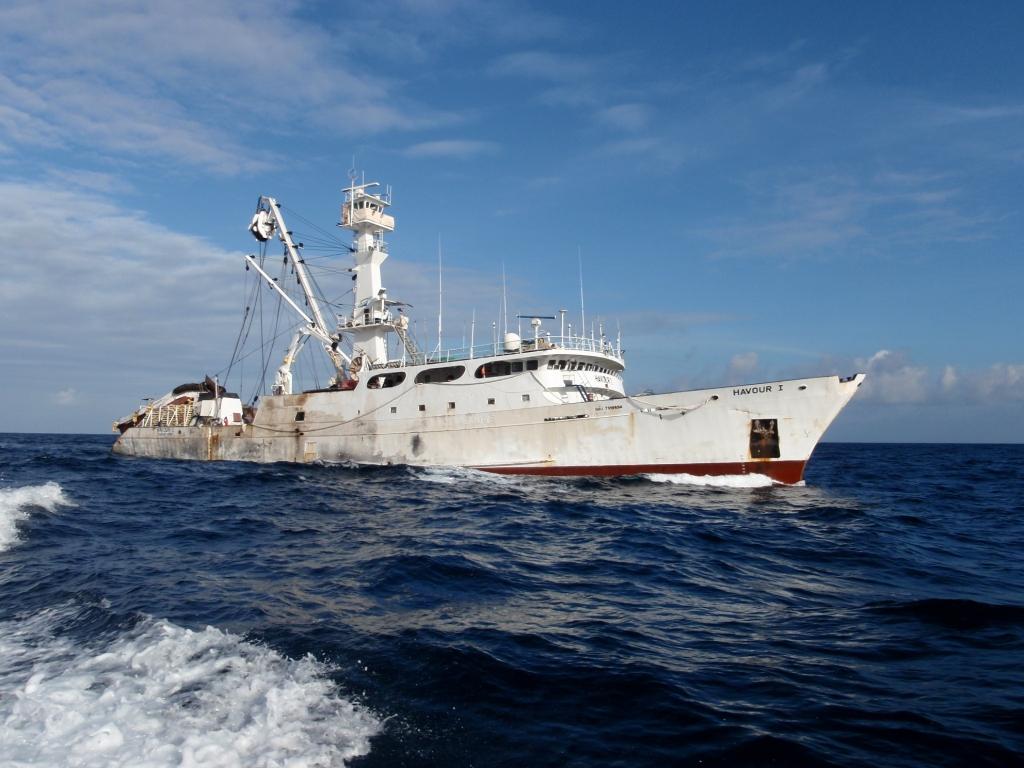 The inshore fishery in the British Indian Ocean Territory (BIOT, Chagos Archipelago) prior to delcarlation of the BIOT Marine Protected Area was targeted at demersal species, principally lutjanids (snappers), lethrinids (emperors) and serranids (groupers) occurring on the banks and around the five atolls of the Chagos Archipelago. Many of the species exploited are high value for export markets. Mauritian mothership dory ventures exploit the fishery, and operate in the Fisheries Conservation and Management Zone (FCMZ) strictly under licence between 1 April and 31 October. Mauritian vessels have fished in the zone for a number of years, and historical data has been reviewed in previous background papers to the Commission and reports to the BIOT Authorities. A logbook system has operated since 1991, and, since 1994, information on the fishery has been supplemented through an observer programme, initially jointly with the Mauritians. Analyses of fishery data occur annually and in the light of these, the BIOT (Chagos Archipelago) inshore fisheries management strategy and operational management plan are reviewed and updated as appropriate.