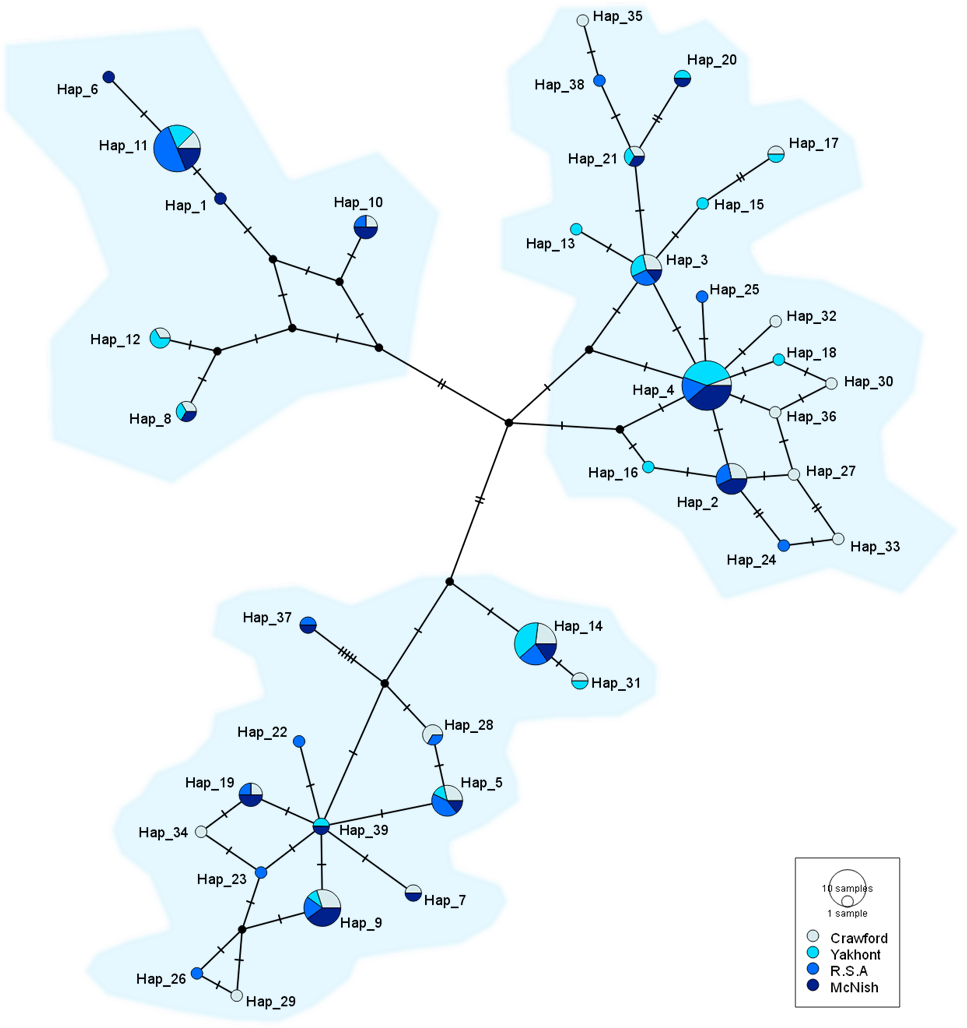 Within the Tristan da Cunha region, a number of substantial fisheries are utilised, including Tristan lobster and whitefish, as well as historical licences issued for tuna. The bluenose warehou Hyperoglyphe antarctica, is an important commercial fishery resource within this area, and now an increasing interest in the further development of this fishery. Bluenose warehou holds populations known from the four largest seamounts (Crawford, McNish, R.S.A., Yakhont), where individuals are caught in and around the margins of the seamounts, usually between depths of 200 – 700 m (but exceptionally within 100 – 1100 m).

Within the majority of countries where fishing on Bluenose warehou have developed, populations are predominantly considered to be single stocks in terms of fisheries assessment and management (Cordue and Pomarède, 2012). However, such assessments are built on relatively little data on stock structure or population spatial dynamics, which will adversely affect the efficacy and acceptance of stock assessments. We know from previous work that adult bluenose warehou, although appearing to be relatively sedentary, are capable of rapid and extensive movement. For example, Horn (2003) found that four tagged fish within New Zealand waters were found to have travelled distances in excess of 450 km, with movements to both the north and south of the tagging area. In addition, although little is known of the larval development of this species, we can presume a pelagic larval duration (PLD) of up to 20-30 days, therefore increasing the likelihood of metapopulation connectivity at relatively large spatial scales.