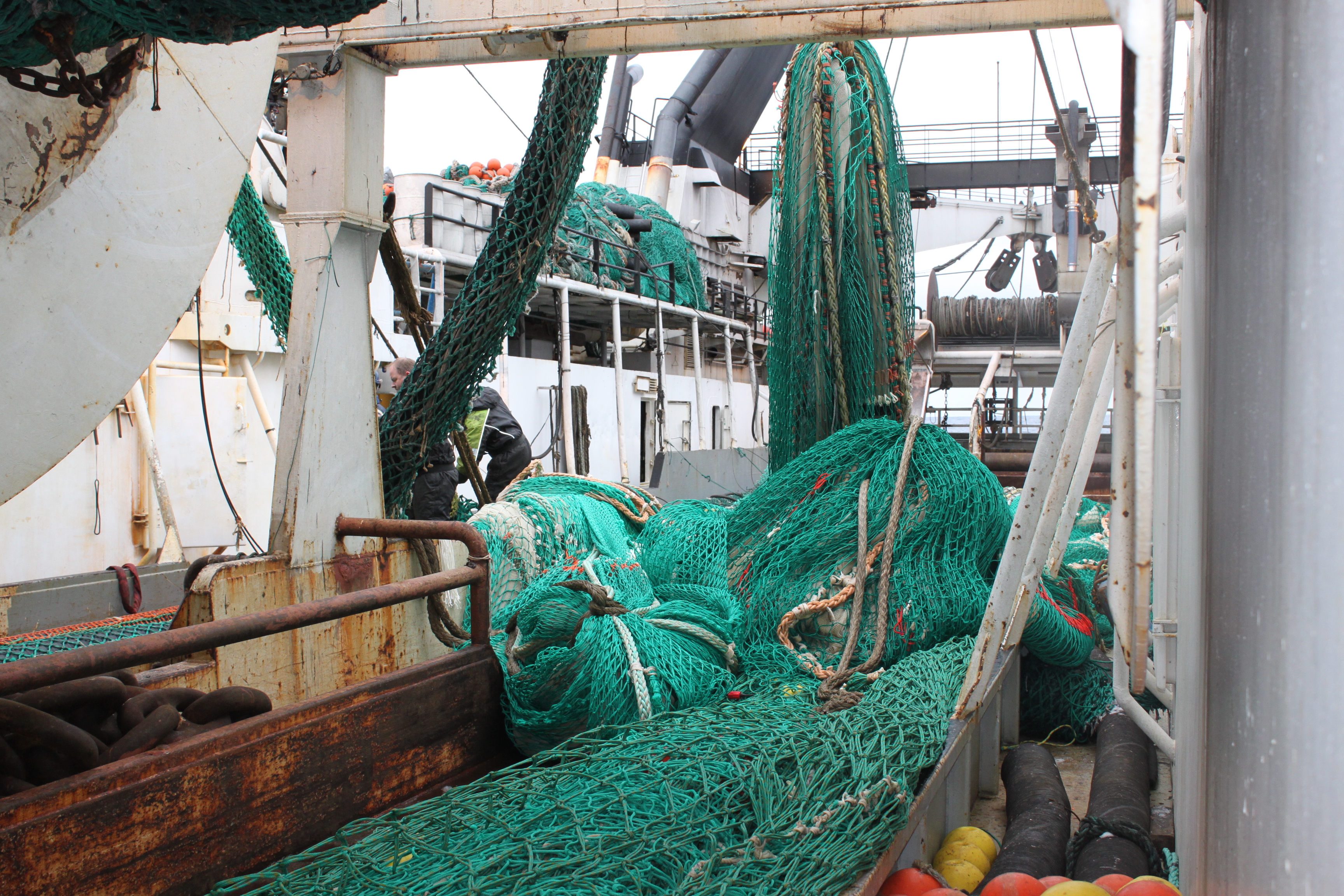 MRAG was commissioned by the Centre for Environment, Fisheries and Aquaculture Science (CEFAS) to undertake a rapid evidence assessment of the current data and knowledge of abandoned, lost or otherwise discarded fishing gear (ALDFG) or ‘ghost gear’, examining available research from global, regional and national sources, and therefore identifying gaps in evidence.
This work aimed to assess and summarise the effectiveness, cost and impact of current active projects and past relevant projects in aid of understanding the full range of management options utilised to effectively manage both potential and existing ALDFGs. Further, this review considered action taken in the UK, EU and globally, and had a high-level aim of identifying significant gaps in evidence to help inform the UK position on the proposed EU Directive on the Reduction of the Impact of Certain Plastic Products on the Environment, and future domestic policy and international action.

Within this work, we showed that an exceptionally broad range of taxa are prone to the effect of ALDFG. Globally, and within the UK, commercially important teleost and invertebrate species are negatively impacted by various types of ALDFG. In addition, a range of taxa not normally impacted by fishing activities (i.e., marine mammals, cetaceans and seabirds) may also be substantially impacted. ALDFG will not only impact mobile fauna, but can also have substantial negative impacts on benthic fauna and flora, associated with physical abrasion of benthic habitats, as well as smothering through increased retention of sediment.

Further, geographically, ALDFG have been reported throughout marine habitats, both globally and within the UK, from shallow coastal regions to deep ocean habitats (900 m+), though is predominantly concentrated near shorelines and along beaches. There is also increasing evidence of ALDFG forming relatively high concentrations in large scale gyres. Despite this, there is a complete lack of reporting of ALDFG outside of marine and estuarine coastal habitats i.e., within rivers, lakes, dams and ponds. A broad mapping activity within the present work, focusing on combining fishing effort data and wave energy data, showed the range of areas in which ALDFG may be found throughout the UK. This revealed the south east of the UK to be a potential hotspot for ALDFG convergence. Such modelling aligned well with in situ occurrence of ALDFG, recorded within the Global Ghost Gear Initiative ALDFG database.

This work also reviewed the range of work globally that has examined the factors which lead to intentional and/or unintentional development of ALDFG. It was found that within the UK there is relatively little work that has focused on this, despite a range of fishing activities within the UK being potentially prone to unintentional discard (i.e., wreck netting, potting). Reasons for unintentional abandonment, discard or loss included physical interaction between gears (where fishers using different gears fish in the area), as well as natural hazards. Gear maintenance (or the lack thereof) is highlighted as being highly associated with ALDFG development. Lastly, soak time (the total time gear remains within the water) may also be an important factor increasing the likelihood of unintentional gear loss. Intentional abandonment, discard or loss of fishing gear is predominantly associated with the types of fishing activities. This is especially highlighted by UK work, which has shown that fishing activities in (for example) areas of very deep water (i.e., deepwater gill netting) have a high level of intentional discard. Lack of available areas to recycle derelict gear may also increase intentional abandonment, discard or loss of fishing gear. Within the UK the development of port management plans that provide facilities to allow recycling of derelict gears may help to reduce such activities.

There was a range of work that also examined the economic costs of ALDFG, both economic and social. Costs may vary dependent on the fishery, ecosystem and geographical area examined. However, this synthesis of literature has shown that significant economic costs can be incurred directly through lost gear replacement, clean-up programs, damage to habitats and increased target species mortality, while social costs include the loss of diving, tourism and recreational benefits of coastal regions.

Lastly, this assessment examined both the current and past relevant projects which have focused on managing both potential and existing ALDFG. Management measures to prevent ALDFG development were found to be focused almost entirely on the prevention of intentional gear discarding and managing factors which may reduce accidental gear loss. MRAG argue that within the UK, potential management actions which focus on these two measures are likely to have substantial positive impacts on mitigating ALDFG development. When examining the different management programmes designed to alleviate or reduce existing ALDFG, this work found three widely practiced management actions for existing ALDFGs: programmes of retrieval, measures that incentivise retrieval, and gear modifications that make ALDFG less deadly. Of these measures, only programmes to retrieve ALDFG are reported to be widely applied to deal with existing ALDFGs. However, the use of all three measures within the UK may enhance the removal of existing ALDFG.