Support to Aker for MSC certification for krill 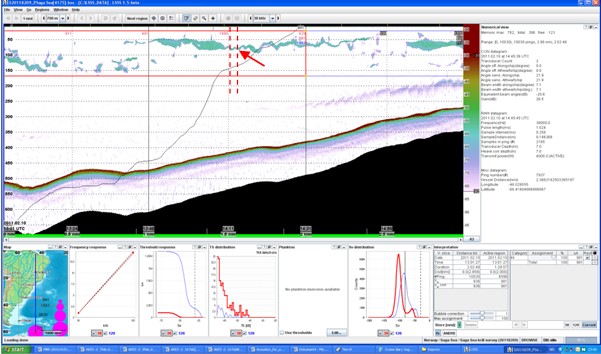 This project involved MRAG supporting the MSC certification of the Aker-Biomarine Krill fishery. It integrated the work necessary to meet Conditions 1 and 2 during years 1 and 2 of the Certification.  It consisted of the following three elements:

Assess the risk that the main retained species are beyond biologically based limits as a result of larval fish catch at current and trigger levels; concentrating on C.gunnari and N.rossii but with consideration for other species which may be of concern. If the risk is unacceptable a strategy should be tested and then implemented which would be expected to maintain the fish species at levels which are highly likely to be within biologically based limits or to ensure the krill fishery does not hinder their recovery and rebuilding.