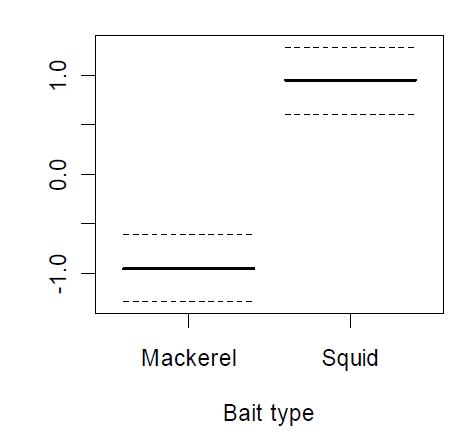 There have been wide-scale concerns regarding the numbers of turtles being caught in longline fisheries and the impact this might have on their populations worldwide. Loggerhead and leatherback turtles are vulnerable to longlines mainly due to their general ecology, feeding behaviour and the overlap in their geographical and depth distributions with the target species - tuna, swordfish and other billfish. This project worked with fishermen to test hook and bait types in European surface longline fisheries in the Atlantic, eastern and western Mediterranean with the aim of assessing whether they reduce turtle by-catch, or the ability of the gear to catch swordfish. The project was funded by the European Commission Directorate-General for Fisheries, and was undertaken by a consortium led by MRAG Ltd (UK), with AZTI Tecnalia (Spain) and Lamans s.a. (Greece).

Experimental fishing was carried out to implement at-sea mitigation trials testing different hook types (J, 0° offset 16/0 circle and 10° offset 18/0 circle hooks) and bait types (squid and mackerel) in each region with observers collecting data on turtle bycatch and on target species weights and catch rates. Fieldwork was complimented by a fisher survey to investigate the current gears in use, fishermen’s perception of the problem of turtle bycatch and their attitude to potential changes in hook and bait type.

Turtle bycatch was significantly affected by bait type, with turtles consistently caught more frequently on squid bait than on mackerel bait; 82% of all loggerhead turtles were caught with squid. There was no significant difference in turtle bycatch rates between circle hooks and J hooks, although there was an indication that 18/0 circle hooks were less likely to be swallowed than J hooks or 16/0 circle hooks. Swordfish catch rates were not significantly affected by bait type in any region, but regional effects of hook type were detected, with significantly higher catch rates of swordfish on J hooks compared to circle hooks in the western Mediterranean. Across regions, the combination of J hooks with mackerel bait resulted in the lowest bycatch of turtles and the highest catches of swordfish.

Attitude to and awareness of the turtle bycatch problem reflected its severity - in the western Mediterranean where frequency of encounters was highest, 75% of respondents considered that something should be done to reduce turtle bycatch but were unsure how. Fishers were generally resistant to the idea of changing from J hooks to circle hooks, as they regarded circle hooks to be less effective in catching swordfish. Most fishermen use a combination of mackerel and squid bait, and although they were also resistant to changing bait to other species, changing the relative proportions of mackerel and squid is likely to be more acceptable.