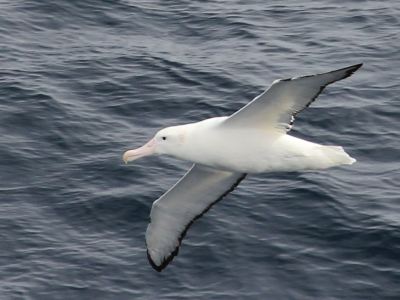 MRAG has conducted a number of biodiversity surveys and assessment of the abundance of PET species in both freshwater and marine ecosystems.  These have also been used to  develop specific plans of action.  This includes for example, the development of the Lake Tanganyika Strategic Action Programme (SAP) to conserve the lake’s biodiversity and its value as a resource for people in the region into the future. MRAG produced the consultation document for the draft Preliminary Strategic Action Plan and a series of special studies to develop understanding of both the nature of the resource and the threats to its biodiversity. The special studies included Biodiversity, Fishing Practices, Pollution, Sedimentation and Socioeconomics. The knowledge and understanding gained through these studies informed the planning process for the Governments of the countries bordering the lake to develop their plans.

MRAG has also been instrumental in the implementation of what was at the time of its declaration the world’s largest “no-take” Marine Protected Area (MPA) – the British Indian Ocean Territory MPA.  Prior to the MPA declaration several smaller areas had been identified as being of particular importance and had been declared as Strict Nature Reserves with additional protection.  The BIOT MPA is noted for its extremely healthy and diverse coral cover, which is dense even in deep water and on the steep outer slopes of reefs, high diversity of fish species, nesting sites for the critically endangered Hawksbill turtle and endangered Green turtle along with the international recognised importance of the islands as nesting sites for birds.

Similar closed area management was conducted in Antarctic waters within the CCAMLR Regulatory Area with the identification of areas of vulnerable marine ecosystems (VMEs).  These areas were evaluated for their biodiversity and abundance of key species and certain areas closed to commercial fishing.  Research fishing plans were developed to monitor these areas.