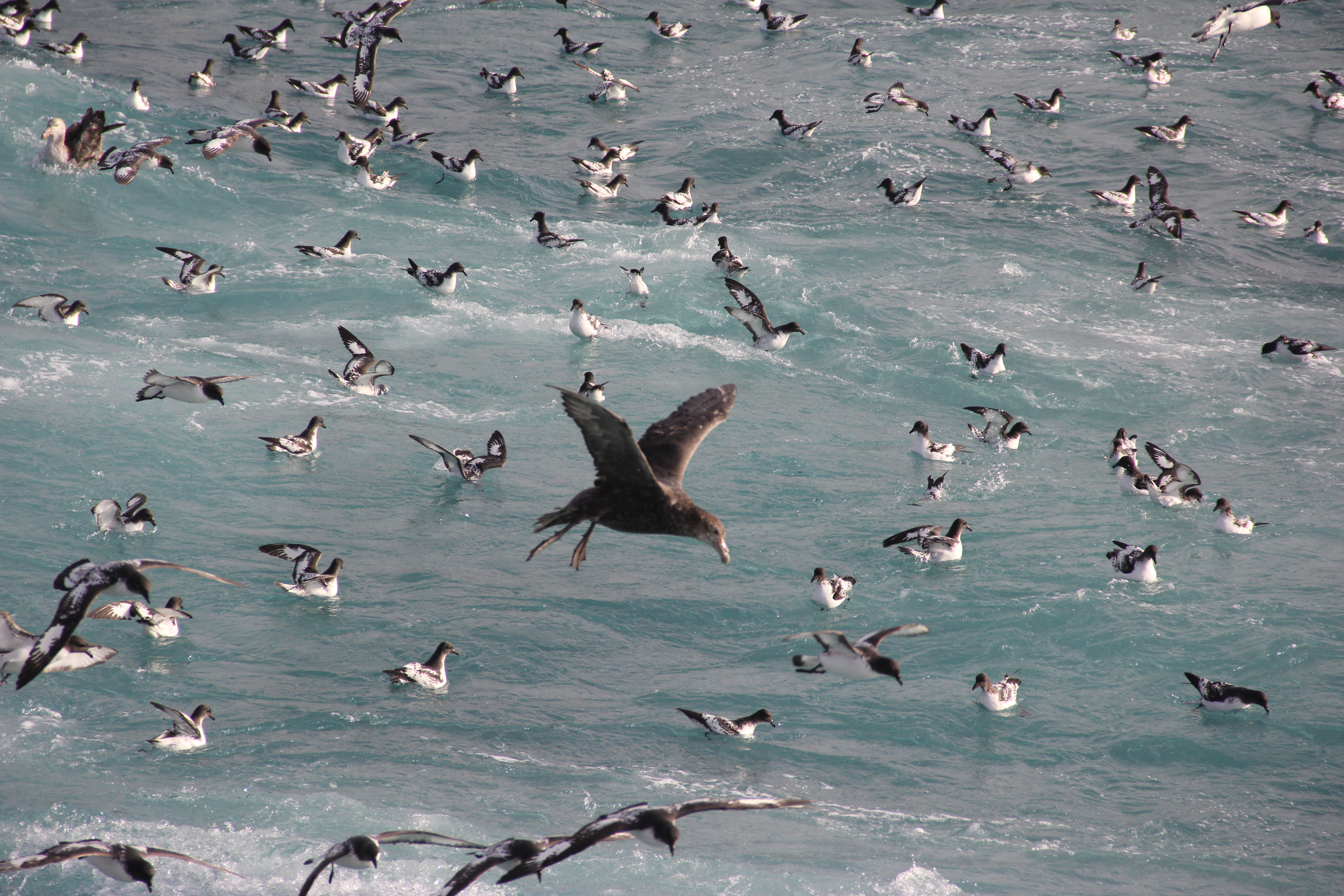 MRAG provided observers for marine mammal observations and seabird surveys carried out during a 3D seismic survey in the North Falkland Basin by the survey vessel Polarcus Asima on behalf of Argos Resources and Rockhopper Exploration.

The monitoring effort was carried out to ensure compliance with the Joint Nature Conservation Committee (JNCC) Guidelines for Minimising the Risk of Disturbance and Injury to Marine Mammals from Seismic Surveys, February 2010. Each marine mammal sighting was detailed, including behavioural descriptions where interaction with the vessel or the seismic gear was apparent.

A survey of seabird abundance and distribution over the prospect area was specifically requested as part of the MMO remit on board the Polarcus Asima. This survey provided a spatially specific dataset that would act to strengthen knowledge of seabird activity within the licence area during the summer exploration season. Survey methods were based upon standardised protocols developed by the JNCC Seabirds at Sea Team (SAST UK).

During 2 deployments, there were over 1,310 hours of visual marine mammal observation carried out. There were 142 encounters of 12 different marine mammal species seen. The seabird survey was comprised of 242 separate survey periods, totalling 308 hours and 1,350 km of surveying effort. Over 7,300 sightings comprising of some 10,500 individual birds were recorded. These were made up from 38 individual species / species assemblages.