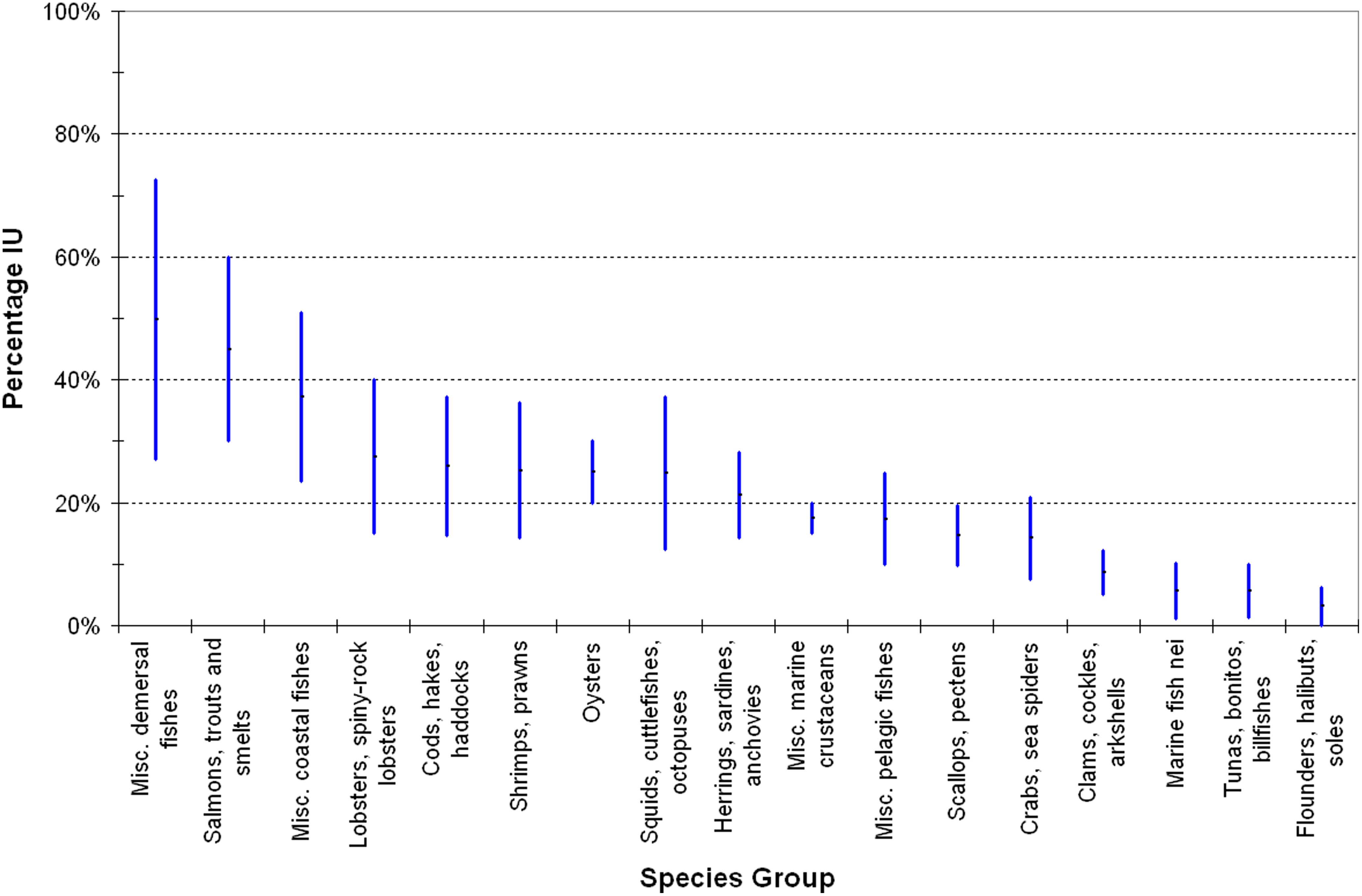 A workshop was organised on IUU monitoring methodologies in November 2006 to discuss the setting up of a network of research partners around the world capable of undertaking regional IUU monitoring, and a method for the analysis of these data into a "Global IUU Review" every 2-4 years.  Following on from this, the network is being set up along with an IUU network of collaborating states for sharing information in the fight against illegal fishing.  The project built upon the experience of High Seas Task Force members in undertaking similar IUU estimation in their specific regions and that of a previous DfID funded project in 2005.

The IUU monitoring network developed a network of correspondents providing a world-wide view of IUU activity.  A useful discussion group was formed and continues to exist to discuss and share experiences of IUU fishing and the latest news on illegal fishing.

As part of the project a global estimate of illegal and unreported fishing was developed. This study is the first to undertake a world-wide analysis of illegal and unreported fishing.  The situation in 54 countries and on the high seas was reviewed, with estimates of the lower and upper estimates of the total value of current illegal and unreported fishing losses worldwide being calculated at between $10bn and $23.5bn annually, representing between 11 and 26 million tonnes.  The data collected are of sufficient resolution to detect regional differences in the level and trend of illegal fishing over the last 20 years, and a significant correlation between governance and the level of illegal fishing was detected. Developing countries are most at risk from illegal fishing, with total estimated catches in West Africa being 40% higher than reported catches. Such levels of exploitation severely hamper the sustainable management of marine ecosystems.

The results of this study were provided in a final report, available from MRAG, as well as published in the scientific journal