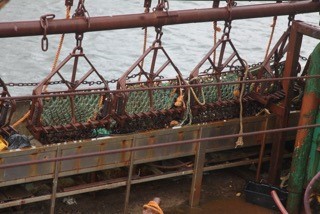 During the development of the FAO Port State Meaures Agreement (PSMA) MRAG were contracted by the Pew CHaritable Trusts to produce a report to assess the real world impact of the introduction of the PSMA as a legally binding tool. The PSMA was intended to address the challenges posed by IUU fishing, and this report considered in particular its implementation needs and the clarity and effectiveness of its provisions. In doing this, we identified a number of types of IUU fishing that might not be easy to detect using the minimum standards suggested by the present text. A number of identifying workable solutions were presdented which would increase the effectiveness of the draft Agreement.

As part of this study MRAG: