Design, testing and promotion of models generating national economic benefits through the control of foreign fishing 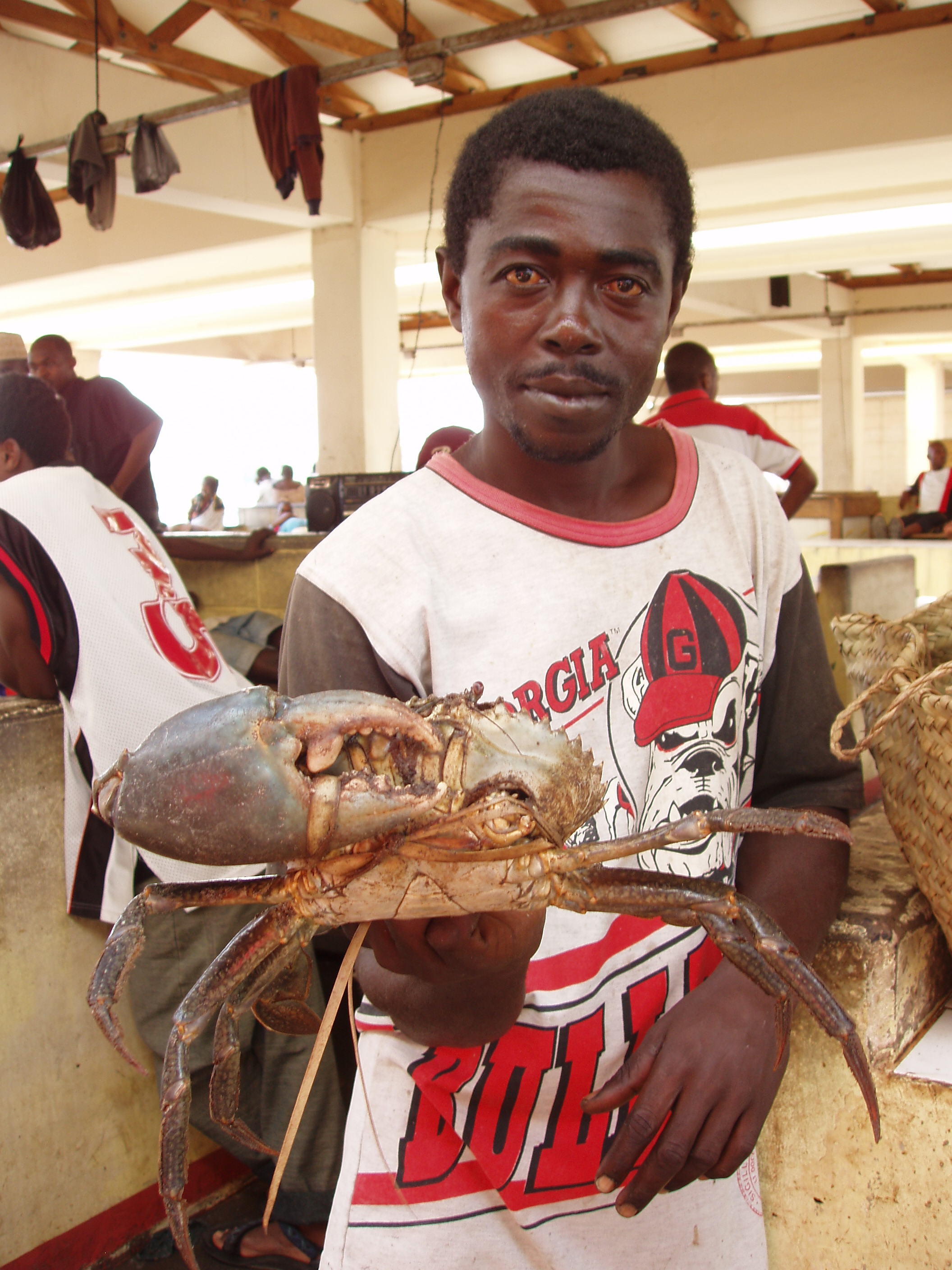 The purpose of the project was to improve local capacity within national agencies and increase national, regional and international awareness of changes to foreign fishing license fees and developing monitoring, control and surveillance strategies for the control of foreign fishing (CFF). This is intended to lead to increased government revenues and sustainable exploitation of offshore marine resources. The project was implemented primarily through three DFID-funded contracts. The first from 1991 to 1993 developed a methodology for evaluating the net benefits from licensing of foreign fishing vessels operating in national jurisdictions in order to inform policy and legislation on issues such as licensing (and fees) and surveillance. The second, from 1992 to 1995, tested the methodology and results to assess the extent to which they can be applied in practice by governments of developing countries in forming policies for controlling foreign fishing. Six case studies were undertaken; in South Georgia and the South Sandwich Islands; The British Indian Ocean Territory; the British Virgin Islands; South Pacific (FFA countries); Namibia; and Seychelles. The third DFID project, in 2005, carried on the work of the second project to conduct two more case studies (Tanzania and Kenya). The CFF model realisation was updated in a spreadsheet “game” to be used as a training tool in a workshop environment for national fisheries planners. National policy makers were targeted through policy briefs, meetings and project flyers to increase the likelihood of adoption of specific recommendations developed from CFF methodology and national case studies. The communications strategy also promoted pro-poor policies to ensure an equitable distribution of the benefits derived from the case study results.

Through the development of a communications plan, a series of policy briefs will also target key stakeholders to highlight what action is considered necessary to develop equitable policies to ensure the financial benefits derived from the results are also made available to the poor. The project generated confidential national reports produced for technical governmental staff in seven case study countries (listed above). The CFF spreadsheet game was demonstrated and used as a training aid for technical staff to increase local capacity within national agencies. The game also available on CD to participating agencies and to download from the FMSP website.

In addition to the core funding from DFID two promotional workshops were held in 1996 to disseminate information and promote the uptake of the methodology; one in Seychelles hosted by the Seychelles Fishing Authority and one in Mauritius organised by the FAO (this latter was a regional MCS workshop of which the Control of Foreign Fishing formed part).