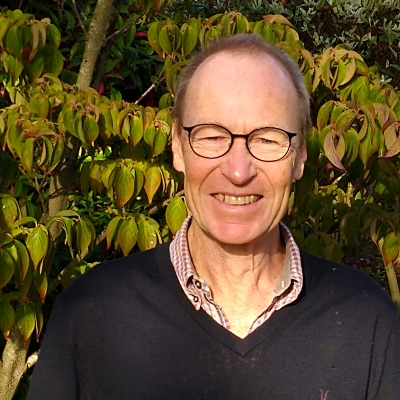 Chris was previously Managing Director at MRAG. He has worked in fisheries and natural resources management since 1983, initially in Kiribati then Seychelles, and since joining MRAG in 1993 has gained working experience of many countries in Africa, Asia, the Caribbean, Indian and Pacific oceans. He has also worked extensively with the European Commission. Throughout his career he has occupied managerial positions requiring strategic development of the organisation, people management, and management of large multi-million pound programmes extending over several years. He has developed business against MRAGs strategic aims negotiating partnerships for project proposals, and managed a large portfolio of projects.  He is project Director and manages a team responsible for the management of the British Indian Ocean Territories (BIOT) Marine Protected Area Regime on behalf of the BIOT Administration for which he is also head of UK Delegation to the Indian Ocean Tuna Commission (IOTC) and the Compliance Committee, amongst others.