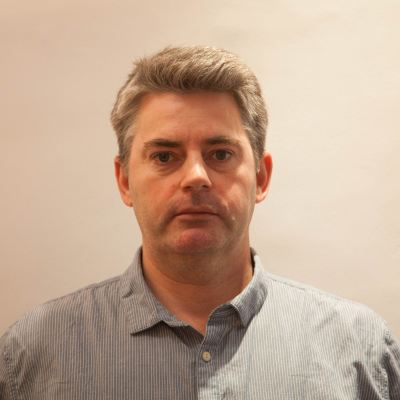 James has worked for a number of years on MRAG’s observer programmes for the regulation and surveillance of fisheries, both in the field and in a management role. He is currently Project Director for all the observer programmes, including the IOTC and ICCAT Regional Observer Programmes, monitoring transhipments in the Indian and Atlantic oceans, and CCAMLR, collecting scientific data in the southern ocean. He has previously acted as the UK Technical Coordinator for the CCAMLR Scheme of Scientific Observation in the Southern Ocean and in this role has been responsible for reviewing and updating it according to the requirements of CCAMLR.  He has worked closely with a number of RFMOs and has attended a number of annual CCAMLR meetings on both the UK delegation and as the EU Scientific Committee representative, he is currently the UK Scientific Representative to IOTC.

He also has extensive experience of EIA and impact studies around marine infrastructure projects, such as around a number of oil pipelines and in the preparation of ESIAs for liquid natural gas terminals on the coast of East Africa as well as impacts related to loss assessments on fish and fisheries around oil spills and maritime accidents. These involve conducting surveys and collecting data, both on the resources and also the social dimensions with regards to both artisanal and commercial fisheries with surveys post oil spill assisting with the assessment of any claims made. Areas worked in this role include Tanzania, Brazil, Russia, Bulgaria, Turkey and Indonesia.