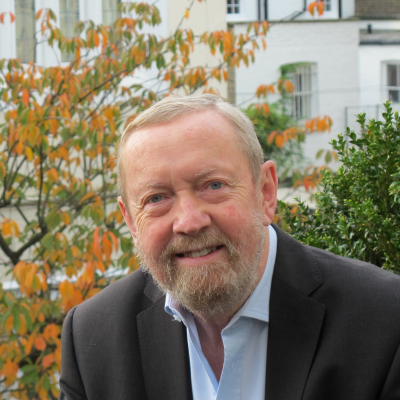 A founding partner of MRAG in 1986, Sir John laid down the basis of the company by the development of a sustainable fishery for squid around the Falkland Islands. Through resource surveys and innovative management approaches he also created the underlying principles of the company for scientific excellence and rigorous analysis, which remain in place. Originally trained in economics and mathematics, he became Professor of Applied Population Biology at Imperial College in 1991. He has generated an extensive publication record and gained international recognition for his expertise in economic and sustainable management of renewable resources. He was elected a Fellow of the Royal Society in 2001, awarded the CMG for contributions to Fisheries Science and Management, and was made a Knight Batchelor for contributions to Science in 2011.

He left the company in 2008 to become the Government Chief Scientific Advisor (GCSA) for the UK, a post he held until 2013. In 2020, he took up his current role as Executive Chair at MRAG. His role as GCSA provided experience of policy analysis and development at the highest international level in all types of environmental and natural resource issues. For example, in 2014 he was honoured by the Government of Japan for his systematic analysis and risk assessment of the post tsunami impacts on the Fukushima nuclear power plant.
MRAG has always positioned itself in the role of international regulation and management, an area which has now been considerably strengthened by Sir John’s role.